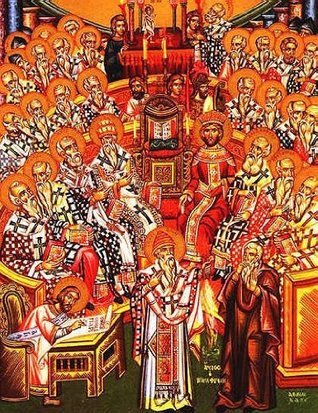 Say Everything: How Blogging Began, What Its Becoming, and Why It Matters

Coming Home (Only Time Will Tell, #1)